At Woodside we teach Spanish and Mandarin as major world languages both spoken by even more people than English worldwide and because Spanish is a language with a close match between how it is spoken and written. As our teachers are not language specialists we use digital resources, including LanguageNut to teach Spanish and, for the last three years, have also had the support of a Spanish Language Assistant. With the support of Chinese Language Assistants through the British Council we are now in our fourth year of teaching Mandarin. This is difficult language but important economically and is the most spoken language in the world. Since we have started teaching Mandarin it has become the one of the top three languages wanted by employers. Besides the language itself we teach children about Chinese culture including calligraphy and cooking. We also learn songs and words of other languages, especially the many languages now spoken within our school community. Collectively, among the staff alone, we have and use expert knowledge of German, Lithuanian, Mandarin, Polish, Russian, Urdu, and Yoruba. Much of our language teaching is integrated within other subjects as children learn things such as songs, art techniques, cooking and counting from a different culture.  Teaching of Modern Foreign Languages at Woodside is coordinated by Mrs Marks. We have given children LanguageNut log in details to use at home and this can be used for learning both Spanish and Mandarin as well as other languages, include English, for people for whom this is an additional language. 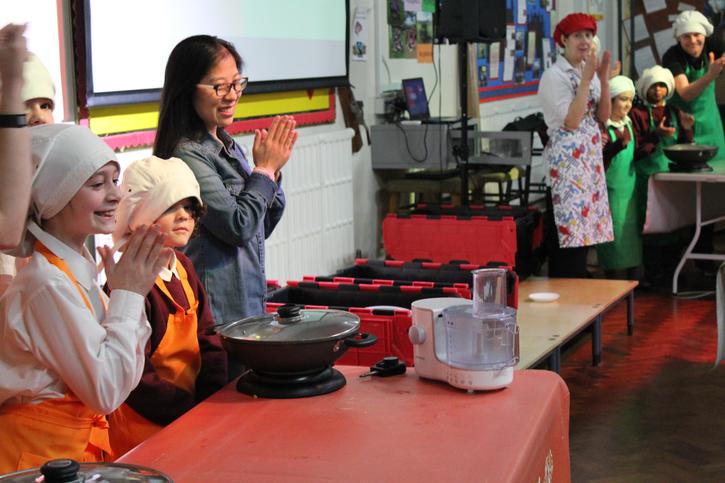 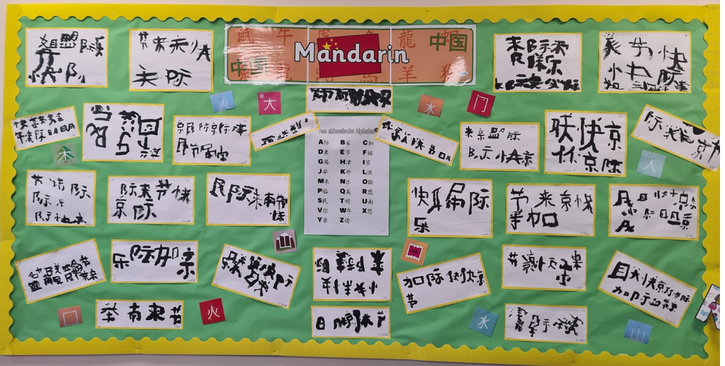